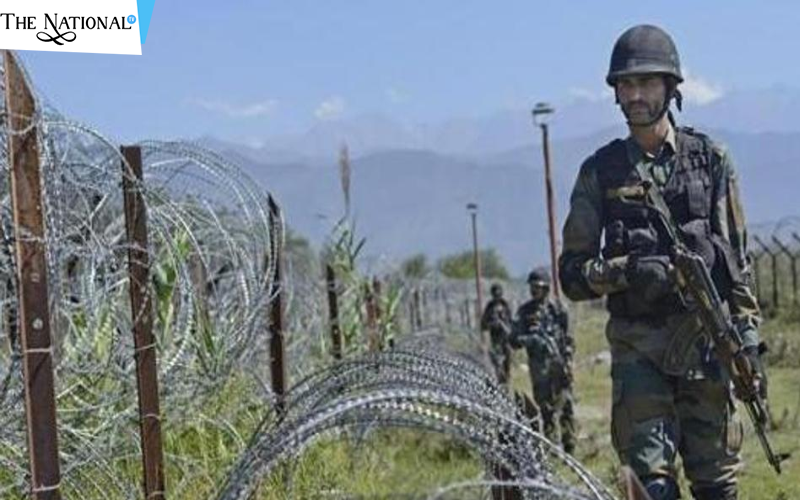 Two Army personnel were killed in firing from across LoC in Jammu and Kashmir's Bandipur and Rajouri Districts on Monday. In Rajouri, an Army jawan was killed as a fierce gunfight broke out between Indian troops and suspected infiltrators aided by Pakistani forces, officials said. They said Pakistan Army has been aiding the suspects by opening heavy fire at the Indian posts. In Bandipore, Pakistani troops opened fire at Indian posts in an "unprovoked" violation of the ceasefire agreement, killing an Army personnel, they said. "Pakistani troops resorted to unprovoked ceasefire violation in the Gurez sector (in Bandipore) today (Monday).

Our troops retaliated to the violation of inadequate measure and effectively," an Army official said. The Pakistan Army also violated the ceasefire and "initiated unprovoked...firing of small arms and shelling with mortars along the LoC in Krishna Ghati sector" in Poonch district. Indian Army personnel guarding the border retaliated effectively to the instances of ceasefire violation.