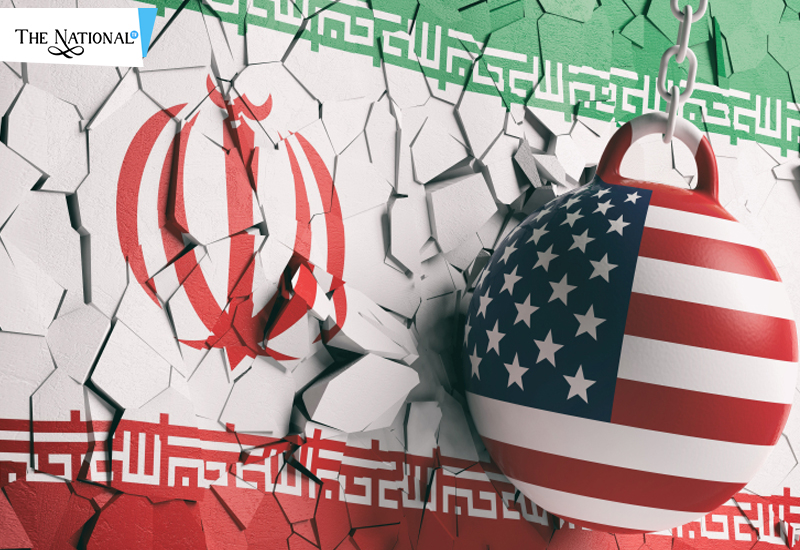 United State in crises with Iran. US President Donald Trump said Today that he hopes the United State does not go to war with Iran but if it did, America's use of force would be overwhelming. In an interview on Fox Business News, Trump was asked if America is going to go to war with Iran. He says that, " Well, I hope we don't but we're in a very strong position if something should happen. It wouldn't last very long, I can tell you that. And I'm not talking boots on the ground.  In the current crisis with Iran, exacerbated by its downing of an unmanned US spy drone last week. "

Donald Trump has at turns sounded tough or conciliatory talking up US military might and saying all options are on the table, or offering Tehran talks on renegotiating the multi-party nuclear deal that he withdrew from last year. That step is widely seen as the genesis of steadily declining relations between the two countries over the past year.