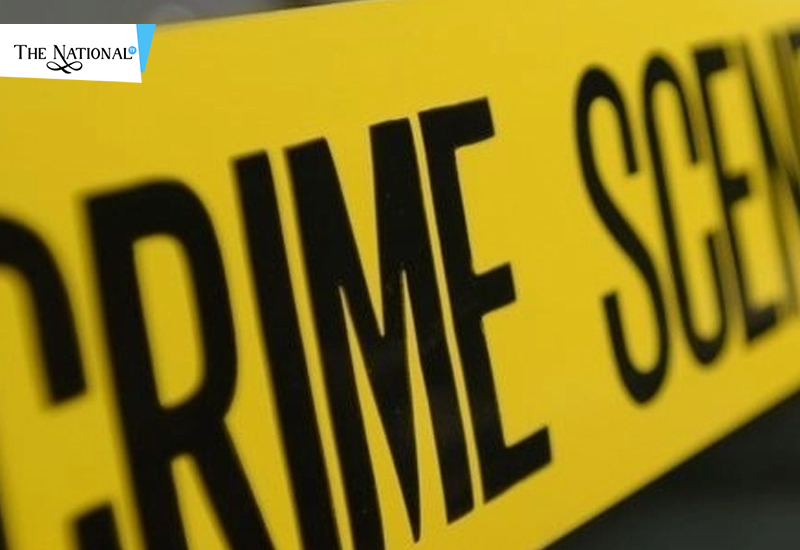 A woman police officer (Soumya Pushkara) is reportedly set on fire by a traffic policeman (Ajaz) in Kerala's Alappuzha district on today. The police officer is survived by her husband and two children. According to the local Malayalam website, the incident took place when "woman police officer" was on her way home. She was attacked by the traffic policeman, who hit her scooter with his car and reportedly hacked her with a knife. When "Soumya Pushkaran" attempted to escape, he doused her with kerosene and set her on fire.

"Traffic Policeman" is a member of the "ALUVA TRAFFIC POLICE TEAM" who also suffered burns from the incident. He was reportedly caught by a passerby when he attempted to escape, and was admitted to the ICU in the Alappuha Medical College hospital.