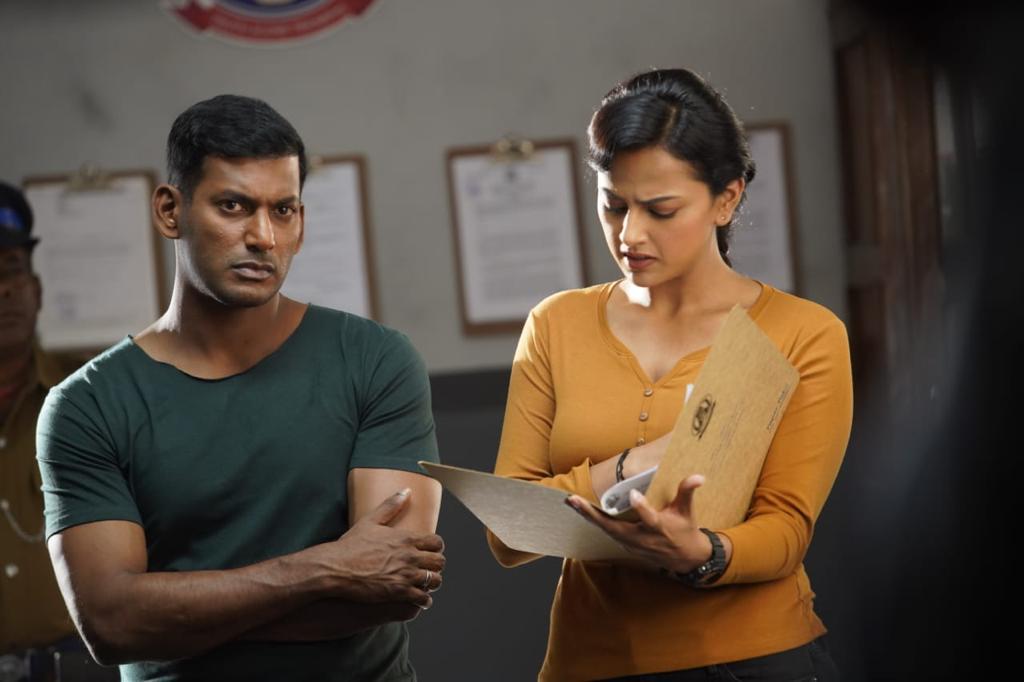 After the successful release of Vijay, The Master in Hindi, B4U, and Grandmaster is releasing Vishal, Shraddha Srinath, and Regina Cassandra starrer film 'Chakra Ka Rakshak' in Hindi across India. The Hindi version of the film is releasing on 900 screens in north India (except Jharkhand) along with states like Maharashtra, Gujarat, and few others. The film originally in Tamil titled Chakra is a thriller based on cyber crimes and will also be releasing in Telugu.

The story of Chakra Ka Rakshak revolves around a mass robbery that happens on Independence Day. While Vishal plays an Army officer, Shraddha plays a cop in the film.

Clinic Dermatech Celebrates The Power Of Womanhood | Offering Services at Flat 51% Off!

Be A Corporate Yoddha

Best Video Door Phones To Safeguard Your Homes in 2021

ESSKSEE Consultancy In The New Year Gives, BIZDOM To Start-Ups