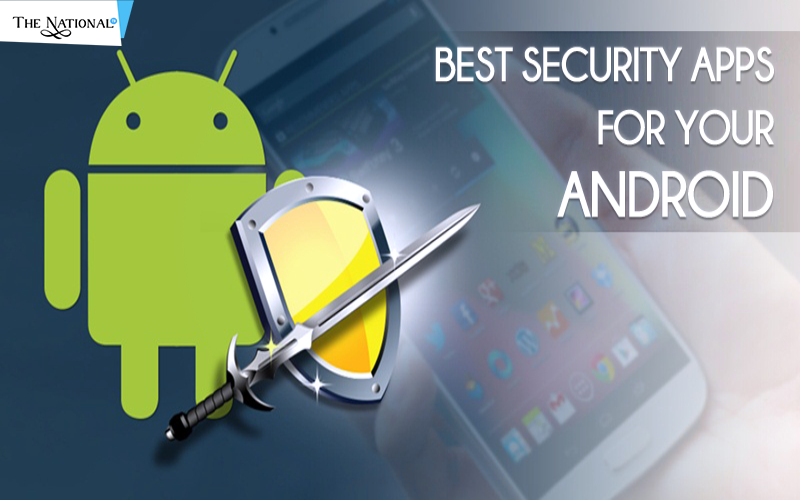 Security apps for Android – Now the hackers are increases day by day for the threat to mobile users.  Hackers hack the mobile and steal important information of users such as passwords of several bank accounts, privacy photos and details, phone number and much more information. When hackers know about your account password and privacy information then they steal the amount from your bank account and misuse your private details. Thus it wills great threat for online users. Each of the person worries about the data is stored on the device.

Youngsters are also downloading apps from unauthorized apps which can increase the chance of hacking.

There are three prime targets for hackers which are given below

Security is the main part of any Android mobile device which cannot be hack and misuse by attackers. For securing Android mobiles, make security apps for securing the information which is stored in the device are safe.

Best Security Apps for Android for 2020

1.Avast Mobile security app - Avast is a security app that contains anti-virus scanning and reporting of future risks from downloaded apps in your device. This app provides protection from viruses and hackers for your Android mobile.  This security app is one of the popular free antiviruses in all over the world that alert you when you any download spyware which violate the privacy of the user.

2.AppLock – It is one of the security apps for Android smartphone users to secure data on the device. The use of this app is very easy. This security app protects a person from attackers by asking a user for putting a password to access the app. Thus App lock has put the lock on those apps that you are selected. By using Applock, you can prevent intruders then from accessing your apps.

3. Sophos Antivirus and security – This app is one of the popular antivirus apps for Android mobile which is available at free of cost.  This app can be used for the alert about unwanted apps and also send an alert about the change of SIM card. It also helps in blocks unwanted calls and text messages protect texts with malicious URLs.  This app also identifies those apps which access personal data or charge fees.

4.Avira Antivirus – This security app automatically all those apps which can take updates fr malware scan. Avira can be used for privacy concerns and allows apps of a person to be locked for privacy. This app also blocked unwanted calls and text messages which are a threat to your mobile. It is available at a price of $11.99 and block ads from malicious websites.

6.1 Password for Android – This type of security apps offers mobile access to modify, view and make user names, credit card numbers, passwords, and other information stored through the desktop version of the software by using Dropbox or Android folder. This security app maintains data by using a password or a four-digit unlock code.

7. Norton Mobile Security – The security app identifies and removes those apps which have malware or privacy risks. It can block unwanted calls, text messages; scan SD cards and many more. Norton app provides a large variety of anti-theft protection to the mobile users. It is available at a price of $29.99 in one year.