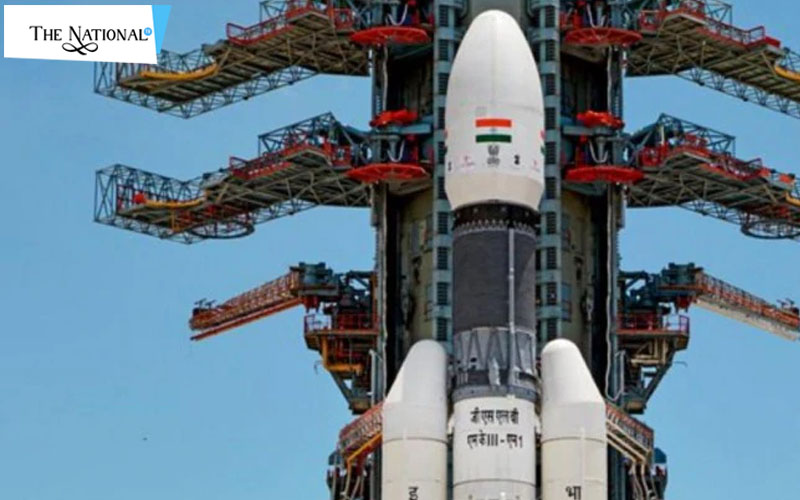 As the proceedings have been taking place. Earlier this launch was scheduled to be held on July 15, 2019, but due to some unexpected technical issue, it was canceled. Later it was discovered that there was a leak noticed in the cryogenic stage, an hour before the blastoff. This glitch was later taken care off by the authorities. The Chairman of Indian Space Research Organization, K Sivan shared that the spacecraft I’d now ready for launch, all the issues have been resolved. The rehearsal proceedings have been conducted without any problem. And now the rescheduled time for launch is on July 22, 2019, at 2:43 am from Satish Dhawan Space Centre in Andhra Pradesh.

This spacecraft is a three in one package. It has an orator, a lander as well as a rover. Its complete weight is around 3850 kilograms. The ISRO has invested approximately Rs. 978 crores in this project. The voyage is assumed to be of 54 days. This is one of the main events of this year and is planned and hoped to be a success in discovering new facts about the Moon.