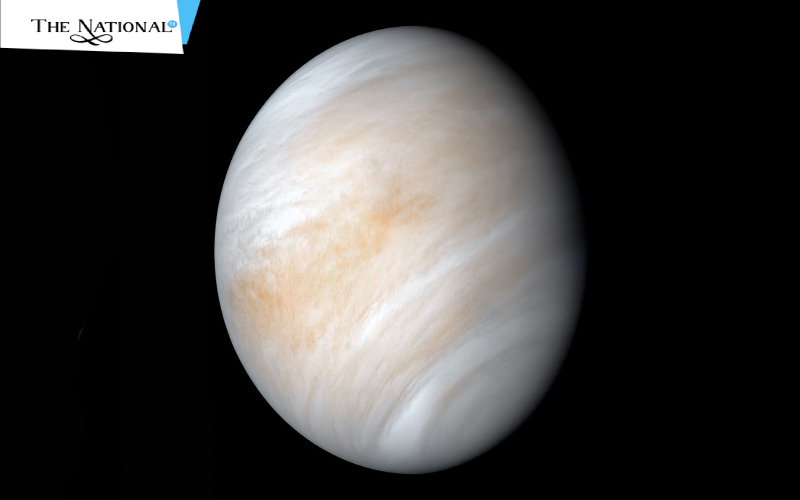 Recently a team of astronomers announced the discovery of phosphine in the atmosphere of Venus. The team of astronomers is lead by Professor Jane Greaves of Cardiff University. This is a very important discovery because the phosphine molecules indicate the possibility of extra-terrestrial ‘aerial’ life in Venus. Professor Jane Greaves says, “I thought we’d just be able to rule out extreme scenarios, like the clouds being stuffed full of organisms. When we got the first hints of phosphine in Venus’ spectrum, it was a shock!”

To detect phosphine(PH3) they used James Clerk Maxwell Telescope(JCMT) and Atacama Large Millimeter/submillimeter Array(ALMA) telescopes. Both telescopes observed Venus with single-line millimeter-waveband spectral detection. In the research published in Nature Astronomy ( https://www.nature.com/articles/s41550-020-1174-4 ) they say, “...The presence of PH3 is unexplained after an exhaustive study of steady-state chemistry and photochemical pathways, with no currently known abiotic production routes in Venus’ atmosphere, clouds, surface, and subsurface, or from lightning, volcanic or meteoritic delivery. PH3 could originate from unknown photochemistry or geochemistry, or, by analogy with biological production of PH3 on Earth, from the presence of life...”

Phosphine: The chemical formula for phosphine is PH3, It has a trigonal pyramidal shape. It is a colorless, flammable, and very toxic gas. Phosphine is associated with the anaerobic ecosystem on Earth. A small amount of PH3 occurs from the breakdown of organic matter.