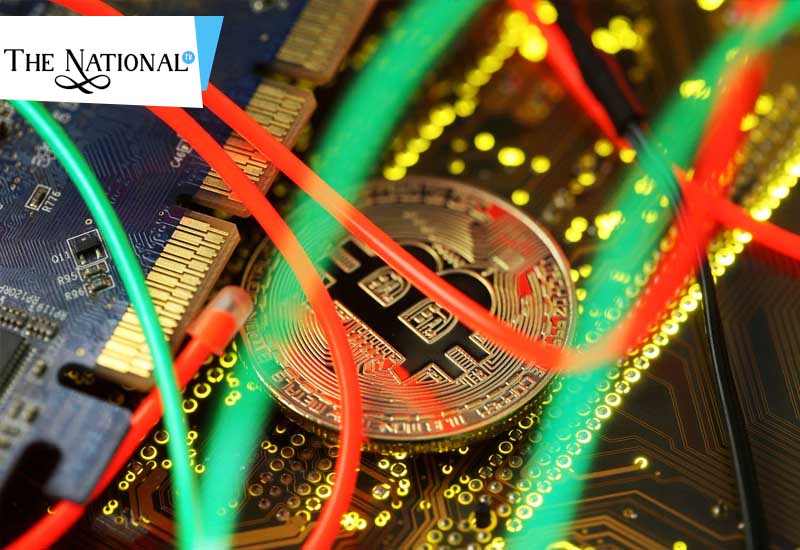 "Hackers were able to obtain a large number of user API keys, 2FA codes... They used a variety of techniques, including phishing, viruses and other attacks. We are still concluding all possible methods used. There may be a additional affected accounts that have not been identified yet," the start-up said in a statement late on Tuesday.

According to Binance, the world's largest Bitcoins exchange by volume, the theft impacted about 2 per cent of its total Bitcoins holding. The transaction is structured in a way that passed our existing security checks. It was unfortunate that we were not able to block this withdrawal before it was executed," Binance added."Once executed, the withdrawal triggered various alarms in our system.

The start-up stopped all withdrawals immediately after that."Binance said it would conduct "a thorough security review" encompassing its systems and data during the next week.