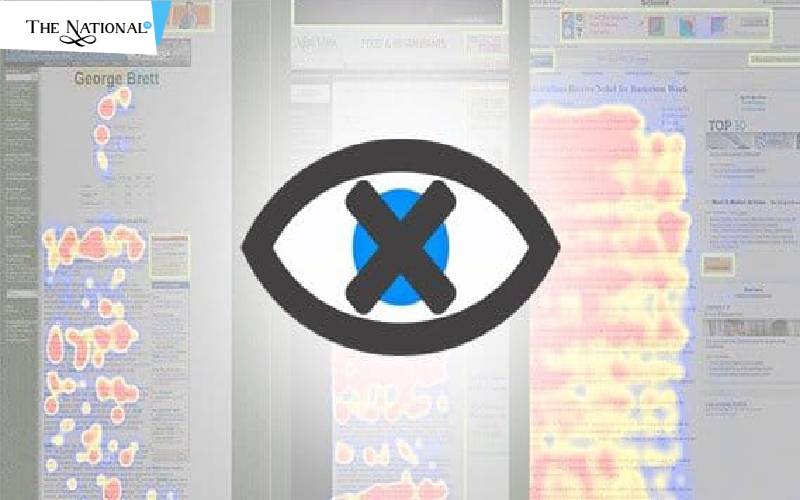 Ad blindness – It is a phenomenon in which usability of website where visitors to a website consciously or unconsciously banner-like information. It is also known as banner blindness or banner noise.

For e.g. As per recent research, there were 26 participants which were trying for learning about the dance training of Mikhail Baryshnikov ignored the ad which appeared within the text. If you want to your ad attract the viewers then the promotion of ad looked different from the text and the photos on the website. Specifically this type of ads with different look to attract the viewers by using several qualities such as small rectangular shape in the middle of the content with blue color background as compared to the white page, and the text embedded in the image.

There is one reason of placing the ads in most or high traffic areas is that ads get more attention by the viewers then it will increase the clicks and earned more money.