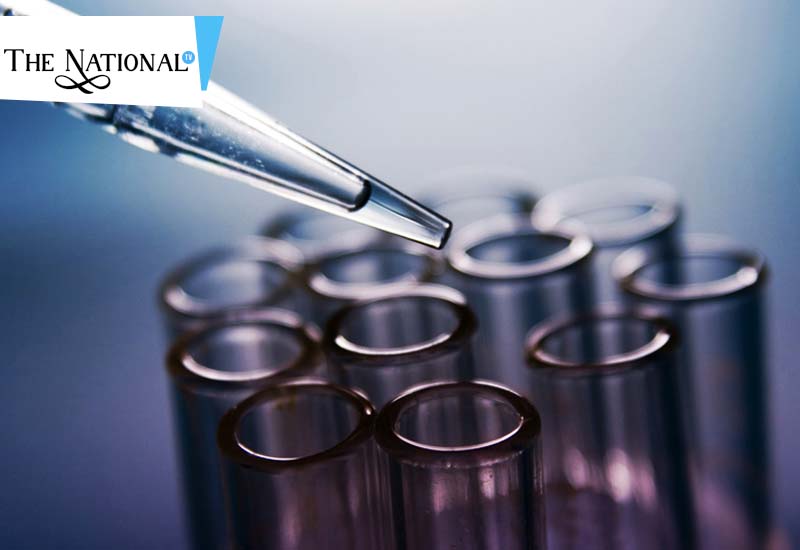 For the very first time scientists carried out genetic study on people of Lakshadweep Islands. It was conducted by a team of researchers at CSIR’s (Council of Scientific & Industrial Research) Centre for Cellular and Molecular Biology (CCMB). The authors studied major islands of Kadmat, Andorth, Chetlat, Agatti, Kalpeni, Bitra, Kiltan and Minicoy of Lakshadweep.

Key Findings of Study are as follows here