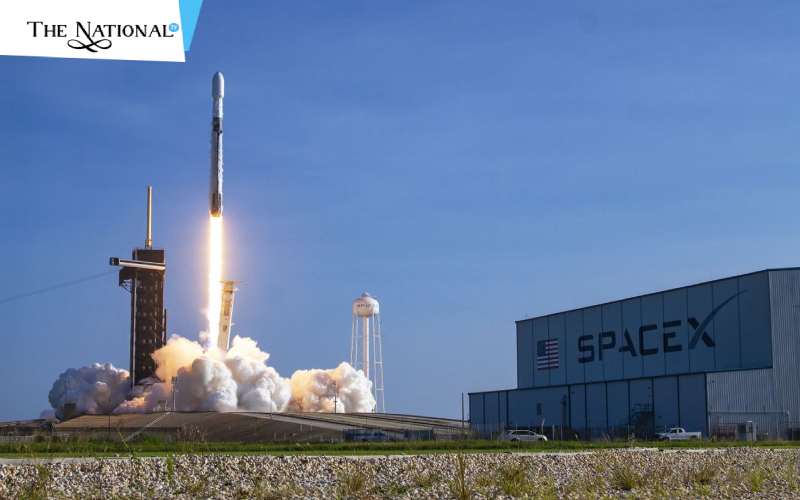 Starlink is a satellite mission of SpaceX to provide high-speed broadband internet to locations where access has been unreliable, expansive, or completely unavailable. The performance of Starlink services is far better than in traditional ways. On September 3, Space X launched its 12th Starlink mission successfully which claims 100Mbps download speed.

Up to now (September 5, 2020) SpaceX launched ~775 Starlink satellites. In total, nearly 12,000 satellites are planned to be deployed. This satellite constellation will be in low earth orbit (LEO), working in combination with ground transceivers (a combination of transmitter and receiver). Per Falcon 9 flight they plan to lunch up to 60, with launches as often as every two weeks in 2020.

(Falcon9 is a launch vehicle designed and manufactured by SpaceX which is a reusable two-stage-to-orbit system. It can lift payloads up to 8,300 kg to geostationary orbit.)

As mentioned in Starlink’s website they also have a system to keeping space clean from waste produced by their mission. Starlink satellites have an ion propulsion system that enables satellites to orbit raise, maneuver in space, and de-orbit at the end of their useful life. These satellites have less mass and more compact system (each satellite weighs approximately 260 kg)