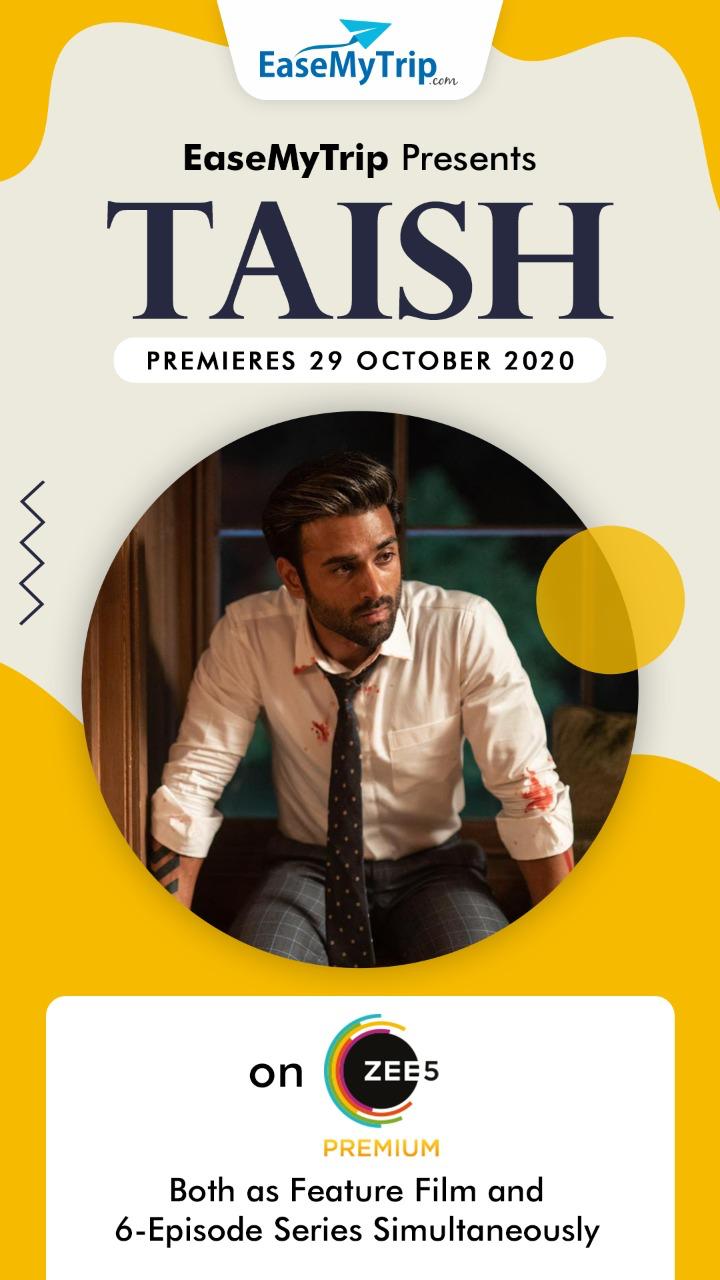 Talking about Taish, Shivanshu Pandey said, “Extremely euphoric and excited to announce that our film Taish is releasing on ZEE5, it’s one of the leading OTT platforms. The journey has been a grueling one but I'm very delighted that the film has turned out to be as we had envisioned it”.

Adding to this Nishant says, “Excited that Taish is finally reaching the audience and I am looking forward to their reactions”. Rikant Pitti too seems extremely happy about Taish and says, “From the plot to the direction and the cast, Taish will have the viewers at the edge of their seat throughout. I can’t wait to see how the audience will react to it.”

Marking first of its kind, Taish will release as a web-series and film, so when asked about the idea behind the dual release, Shivanshu says, “Idea was to make a film, but the plot demanded the extension, so we’re opting for film and series release. It is a neo-noir film and we didn't want to compromise on story bit, so we ended up making it what it is: a crime-thriller mini-series.”