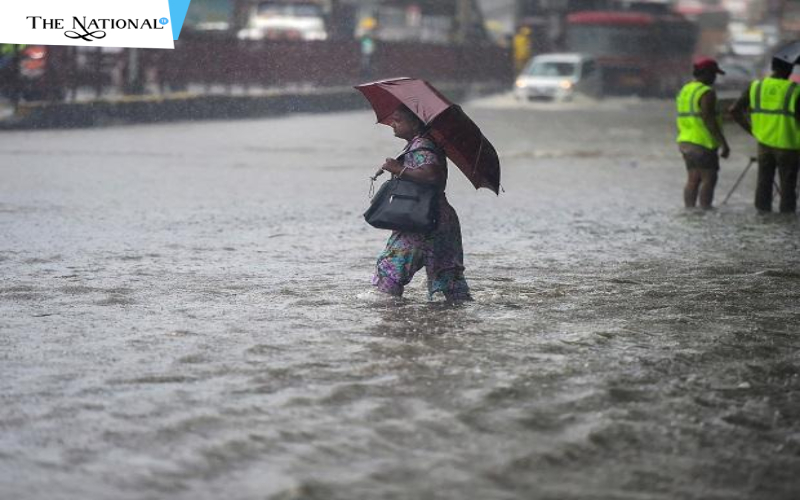 MUMBAI: As rains periodically lashed several parts of the city on Friday, the Indian Meteorological Department (IMD) issued a yellow alert -- heavy rainfall at isolated places in Mumbai and Thane for Saturday. There is an orange alert for Palghar on Saturday. The IMD on Friday predicted a generally cloudy sky with moderate rain in Mumbai till August 31. “Few heavy spells of rain in Vidarbha and moderate to heavy spells in adjoining parts of Marathwada and North Konkan areas will occur in the next 24 hours,” IMD's bulletin stated IMD’s deputy-director general of meteorology (Western region), KS Hosalikar, said that radar images show moderate to intense development over Mumbai, Thane, and Navi Mumbai areas. "Intense spells have been being observed in a few areas with breaks. Last few hours -- Chembur 90mm, Santacruz, BKC received 40+ mm rains, while Navi Mumbai and Thane received 40mm-70mm rainfall. Friday was a typical rainy day with a cloudy sky, moderate/heavy spells. Satellite/radar images confirming the same.