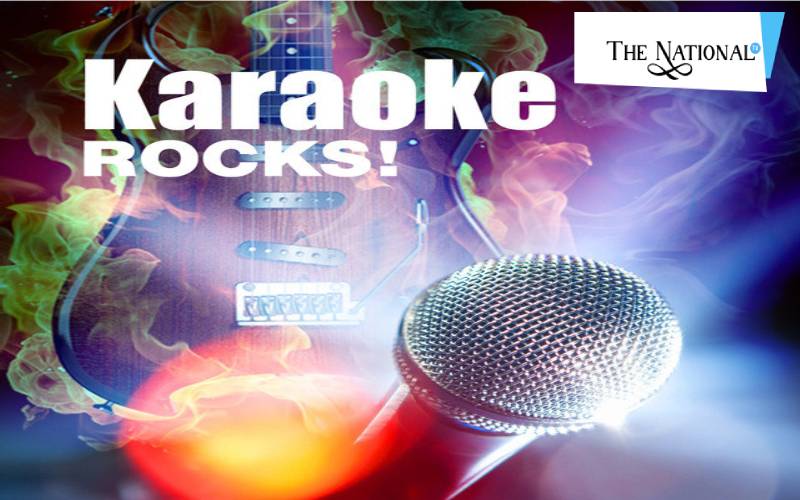 It is a well-known proverb that " Little drops of water make the ocean". There are many talented people around us, who are still unaware of their talents, as singing for example. Sometimes they feel shy to open up in front of others. So, here we come up with a list of top 5 free karaoke application for Android and iOS. They are not only for entertainment but also useful for those who want to show their skills in singing before the world.

1. Smule: Sing! Karaoke- SMULE is considered to be one of the best karaoke app, which extends its use for both Android and iOS users. With more than 10 million downloads on the Android play store, SMULE is certainly the biggest karaoke singing apps at the moment. With its large collection of songs, SMULE allows the singers to sing easily and create a solo, duet and group performances along with their favorite singers from around the globe. The availability of songs of different genres adds to its flexibility.

2. Yokee: It is considered to be the best alternative of SMULE and likewise, it is for both the Android and iOS users. Like SMULE, it is also free of cost and bags a whole lot of features like auto-enhance with effects like reverb and echo. The availability of a large number of songs of multiple languages adds to its versatility. However, one major drawback of this specific app is that it works on the basis of credits. Initially, only 20 credit points are available with is sufficient for singing only one song. And with the credits earned from this song, the user can proceed for singing the next one.

3. Red Karaoke: As per popularity is considered, Red Karaoke is just after SMULE. It houses over 100000 songs and is compatible with Chromecast, Amazon Fire, and Amazon Fire TV stick, making it highly convenient to use. Just like the previous two, thus the application is also available for both Android and iOS.

4. Voice: As per the popularity goes, this specific application holds in the next place. It being available to both Android and iOS makes it very useful. It also has many pre-recorded music of famous songs. This application makes the user feel like participants and allows the user to record songs. This application also adds the features of recording audio and video as well. As the number of songs sung by the uses increases, a number of songs unlock.

5. Sing karaoke by Starmaker: As the name suggests, it allows the user to pick up a popular trending song and sing in the karaoke. The application doesn't have many limitations. Another essential feature of this particular application is that it allows the user to edit the song while recording or after recording. Thus, we find that there are many versatile applications available for karaoke and using these, the users can utilize their talents in singing. They can practice and share the songs for others to listen to and receive valuable comments on the song. In this way, their singing shall improve and can be the start in the future. The next generation of singing talents may emerge from small initiatives.